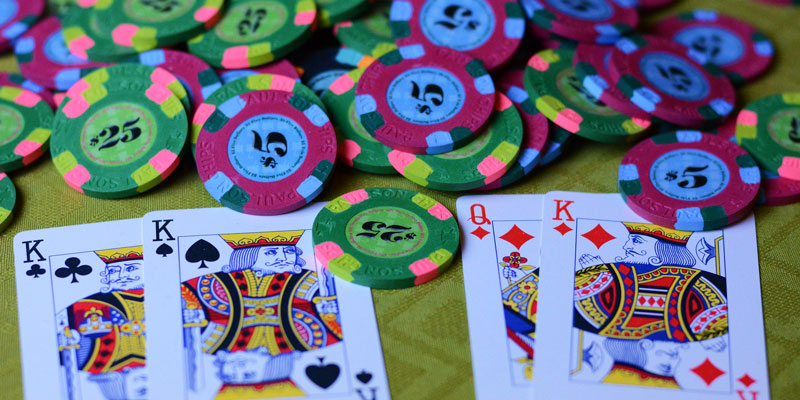 Jacks to Open is a way of playing draw poker, which is any poker variation that implies disposing of some cards and replacing them with others — or drawing, as we call it today . Even though 5-card draw is the most popular form of the variant, there are others, such as Jacks to Open, which is our current subject.

The intriguing fact is that the game is also known as Jackpots. As the name sounds promising, you are probably eager to know more about the rules of the game and the ways you can win it. However, before we get into the juicy details, I will tell you a short story of the origin of the game.

The title of this section is yet another name for this draw poker game. Jacks to Open originated in the city of Gardena, California, where the game began gaining popularity almost a century ago. Although it never quite caught up with Lowball, it used to be rather common all across this small town.

Jacks to Open: the Course of the Game

Assuming that you have played Five Card Draw, you’re familiar with both ways the game is played — blind and ante. Nevertheless, instead of offering you that choice, Jacks to Open implies only ante. The deck you will use throughout the game is the standard one. However, a joker acting as a wild card is incorporated into it.

The game dictates fulfilling a unique requirement to open the betting round. The position of the player who gets to do it is irrelevant. Therefore, they do not have to assume the position to the dealer’s left. As the name of the variant suggests, the qualifying hand must contain a pair of Jacks. Therefore, you can be the one to open the round solely on that condition. In case nobody meets the requirement, everyone antes into the pot once again.

The Aftermath of the Opening Round

The player who manages to open the betting round keeps their key beside them as a proof. However, if they happen to have four cards of the same suit, including a Jack, they can break openers. The way to do it is to dispose of the second Jack. The purpose of such a move is achieving a flush. Nevertheless, they need to keep the extra card near.

In case you do not get to open the round, the only move you can make is checking. However, once the round begins, you can call or raise according to your preference.

If you think the restrictions end there, you are wrong. You will not be able to win the pot unless you acquire a three of a kind at least. The combinations of three cards of the same rank are the trips, and they characterize this game as well. You can collect the money if you have one of the higher poker hands, such as the royal flush, but not if you obtain one of the lower ranking ones. The strongest hand, and thus the winning hand, is five aces. The hand comprises four aces in combination with a joker.

As for the promising nickname of the game, “Jackpots” owes the credit to the fact that the pot can reach huge amounts thanks to the rules and limitations the game implies. In case you happen to be one of the remaining players in the end, and you manage to be the last one standing after the showdown, you can make a rather generous profit. 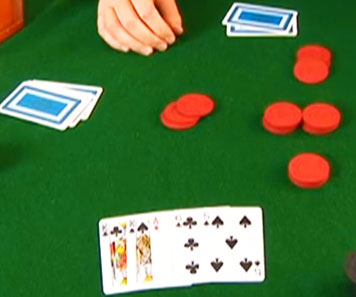 When played as a home game, the rules of the game can be loosely based on its name instead of relying on it completely. Let’s assume you have gathered a group of friends and decided to enjoy this particular poker variant. Let’s also assume nobody has succeeded in opening the round. Once you all ante again, the standard lowers. The opening hand can then be the one containing two queens instead of Jacks. The standard lowers progressively until the qualifying hand becomes the one with a pair of Aces. This form of a game is known as the progressive jackpots.

Jack to Open is quite a unique form of draw poker game. Even though it implies more restrictions in comparison to the more common and famous Five Card Draw, it actually resembles it a lot. You are given the opportunity to discard some of your cards, and substitute them using other ones. Just follow the steps that precede that point, and you will soon be able to achieve those trips you need to win.